Under the banner of Ambiguous Fiddle, two friends from West Cork, Ireland use film to document artists’ stories and performance in a way that compliments the performer, yet tugs the viewer to look in through new angles on the craft and persona of each artist.

With a strong belief that the stars are truly underground, the pair are dedicated to creating a level playing field for emerging artists by providing industry level videos and showcasing them alongside established artists such as, Ireland’s Glen Hansard, Australia’s Mama Kin, Canada’s Mo Kenney, Scotland’s Rachel Sermanni, and America’s Rachel Ries.

Inspired by the world of documentary, their unique approach to music videos has garnered them praise from respected media outlets at home and abroad such as The New York Times, Today Fm, Exclaim Magazine, RTE, DeBarras Folk Club among others.

Ambiguous Fiddle Media have helped me to visually document the magic that happens in DeBarra’s on a daily basis. and that is no easy task. Through their creativity they have given voice to this one hundred and fifty year old building, through their attention to detail they have recorded unforgettable moments from gigs & through their passion they have captured that intangible connection between audience & artist. Thanks to Sean & Chris Ambiguous Fiddle Media have given the bricks and mortar of DeBarras, (already heavy with history and tradition), an accurate online identity ensuring that this famous little venue’s musical reputation continues to travel far beyond the confines of our West Cork Location. Ray Blackwell, DeBarra’s Folk Club 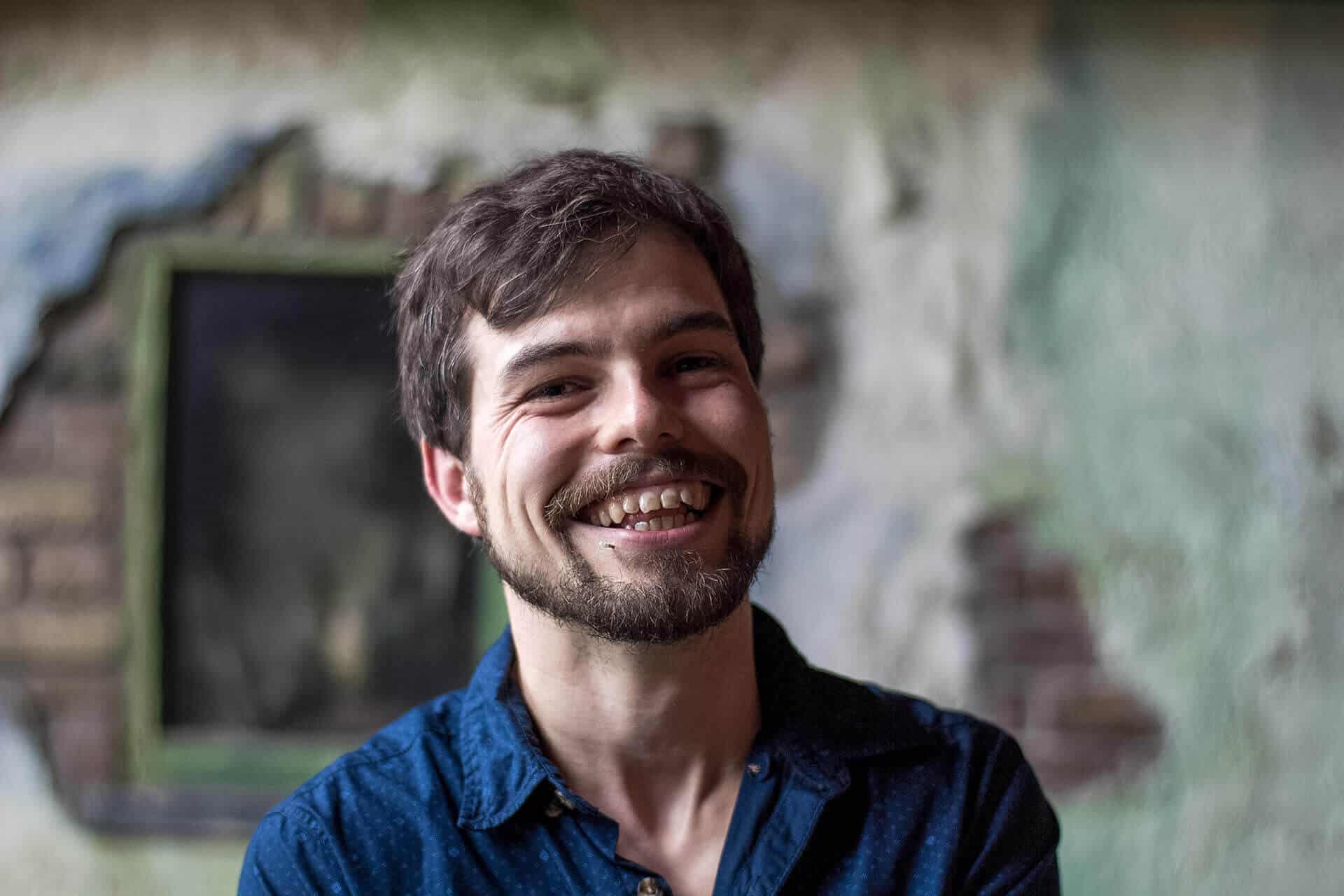 Sean Phair is an award-winning video professional, music writer &  creative entrepreneur. His video work has been featured in The New York Times, RTÉ, Today FM among many others.His love for music goes back further then he can remember, according to reputable sources his mother used to play him the Talking Heads whilst in the womb and that was just the start of it. Later following in the footsteps of his grandfather a noted filmmaker credited w/ documenting first person working-class life throughout London in the 1920s and 1930’s he picked up a camera at a very young age.After studying Film & TV production, his professional journey humbly began as a gofer in the  Industry – making lattes and carrying heavy stuff for the elite. During this slow climb he began making online videos as a pastime, these videos encompassed both his love for music and documentary film. Which soon led him down the most beautiful rabbit hole, allowing him the opportunity to collaborate with many of his favourite artists. Since this happy accident, he has made 100’s of videos and shows no sign of stopping anytime soon.

Want to get in touch?