We all struggle from time to time and these videos have inspired me immensely over the years.

I tend to revisit them whenever I feel lost or stuck.

#1: James Murphy on dealing with failure

The first video is a clip from an Interview with James Murphy of LCD Soundsystem fame.

Murphy really opens up about his struggles making music earlier in his career mostly due to his negative mindset and his crippling fear of failure.

In my opinion, it’s essential viewing for all creatives and artists.

I generally like to follow this up by watching LCD Soundsystem’s video for Losing My Edge, one of my all-time favourite Lo-Fi music videos.

The second video is a wonderful typographic piece, a quasi-lyric-video created by creative David Shiyang Liu and narrated by Ira Glass.

Setting aside his cameo’s in the Simpsons and the O.C.  Ira is best known as the architect behind NPR’s much loved and long-running radio show This American Life*.

The audio in the video was lifted from a more comprehensive interview Glass gave on the art of storytelling also a fascinating watch.

*As an aside Chris and I were both introduced to This American Life and the wonderful world of podcasts by Jenn Grant and Daniel Ledwell in 2015.

Whilst on a road trip from Folk Alliance International in Kansas City to Daytrotter Studios in Rock Island we documented the journey for Star House Collective.

You can watch that video here.

This twenty-minute inspirational commencement speech was given at the University of the Arts by fiction writer Neil Gaiman in 2012.

Such an inspiring and comprehensive video on how to navigate your career from one of the most prolific writers alive today.

These videos have really helped me and hopefully, they will help you too. If you happen to know of any more inspiring clips let me know in the comments section below.

#4 Elizabeth Gilbert on the difference between hobbies, jobs, careers and vocations

President Michael D. Higgins is arguably one of Ireland’s most noted advocates for the arts.

During his childhood and formative years, he learned to read by reading the newspaper and recieved no formal schooling until the age of ….

Turning to politics at … he became the minister for arts in

Now he has the most prestigious job in the country and the story of his slow rise from poverty to  Áras an Uachtaráin is an inspiring one.

The clip below is an excerpt from his conversation with comedian and presenter Tommy Tiernan where he speaks on some of these issues. 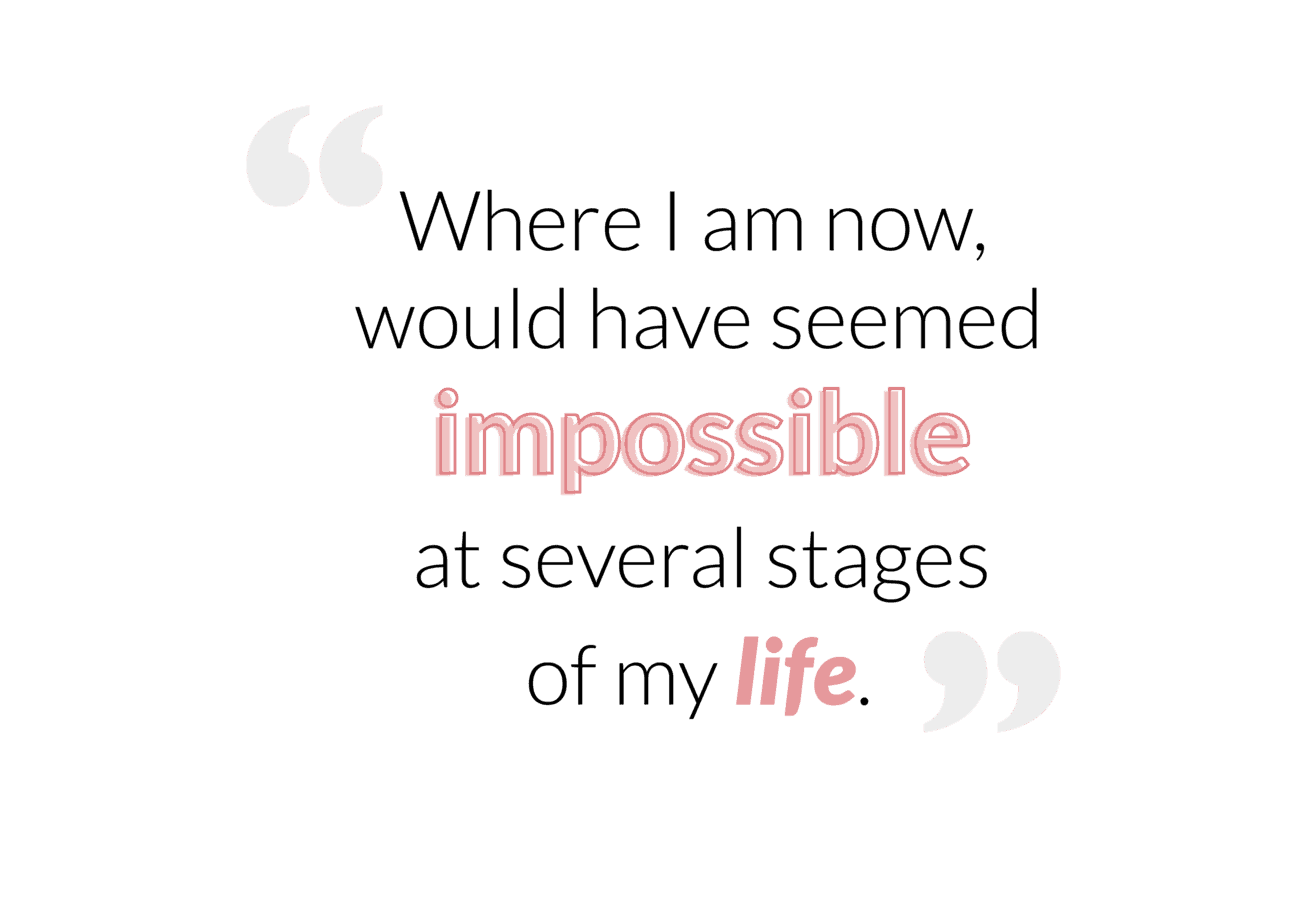 These videos have really helped me when I’ve needed a boost. If you happen to know of any more inspiring clips let me know in the comments section below.